Since its inception in 2006, PCM has grown into one of Australia’s biggest festivals for performance and modified cars, offering owners of these vehicles the opportunity to exploit their potential in controlled conditions.

The event attracts many entrants from interstate, but locals like Leist are taking their opportunity to enjoy the thrill of the action as well.

Leist has owned his 1985 Holden VK Calais for four years; having started with a stock-standard vehicle, he and has father have spent many hours turning it into a finely-tuned performance machine. And this year, Leist will have even more power at his disposal when he hits the burnout pad.

“Previously we had a 355 stroker motor but for this year, we’ve upgraded to a 6.2 Litre LS3 V8, which has been prepared by Lloyd McLeod and the team at Jailbait Engines,” Leist said.

The Calais has plenty of other modifications for show and go as well, including a 9-inch diff, Turbo 350 full manual gearbox, bonnet scoop, rollcage, racing seats and harnesses.

2015 will be Leist’s third appearance at PCM, and he has also participated in the Easter Car Mania events the last two years.

“I really love the cruise sessions, where I get to take my mates for a ride around the track and reward them for all their help in building the car,” Leist said.

“Some of the more competitive events, like the burnouts and the drags, are good fun as well and now the car is more powerful, I’m expecting to have a blast this year.

“Off the track, it’s a really enjoyable social event where you can hang out with other like-minded people, and one thing you notice is just how much time and effort people put into their cars, the standards and presentation just keep improving every year.”

PCM 2015 will again feature the same thrilling events that allow competitors to show off their machines:

Cruise/Prestige Cruise – an opportunity for competitors to complete laps of the circuit, demonstrating the appearance and sounds of their cars to spectators at a tightly controlled speed.

Burnouts – competitors will be let loose on the burnout pad, and given permission to create the most spectacular display of smoke and noise they possibly can. There will be plenty of rubber and blown tyres, and judging criteria will include continuous smoke, technique and who gets the biggest cheer from the crowd.

Dyno Challenge – A competition to see whose car produces the most raw power.

Power Skids – Who can skid for the longest distance while maintaining control of their car?

Grudge Match Drag Racing – These events are divided into classes based on the type of car entered, and the formula is simple: fastest car from the start line to the finish line wins. Cars will compete in elimination heats with the fastest cars to face off in a win-or-lose final.

Spectator admission for Performance Car Mania is $25 per day for Friday, Saturday and Sunday, or $60 for a weekend pass. Other prices, including camping fees, are available here. 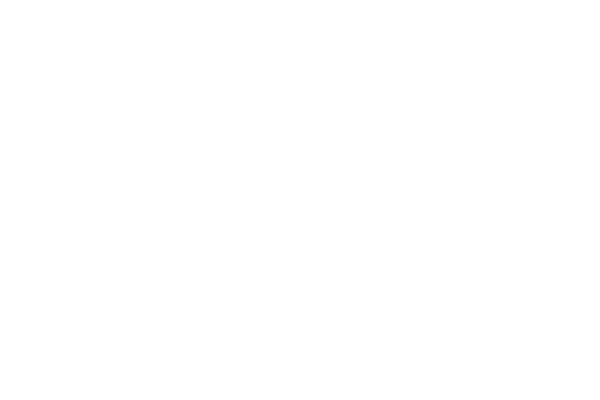